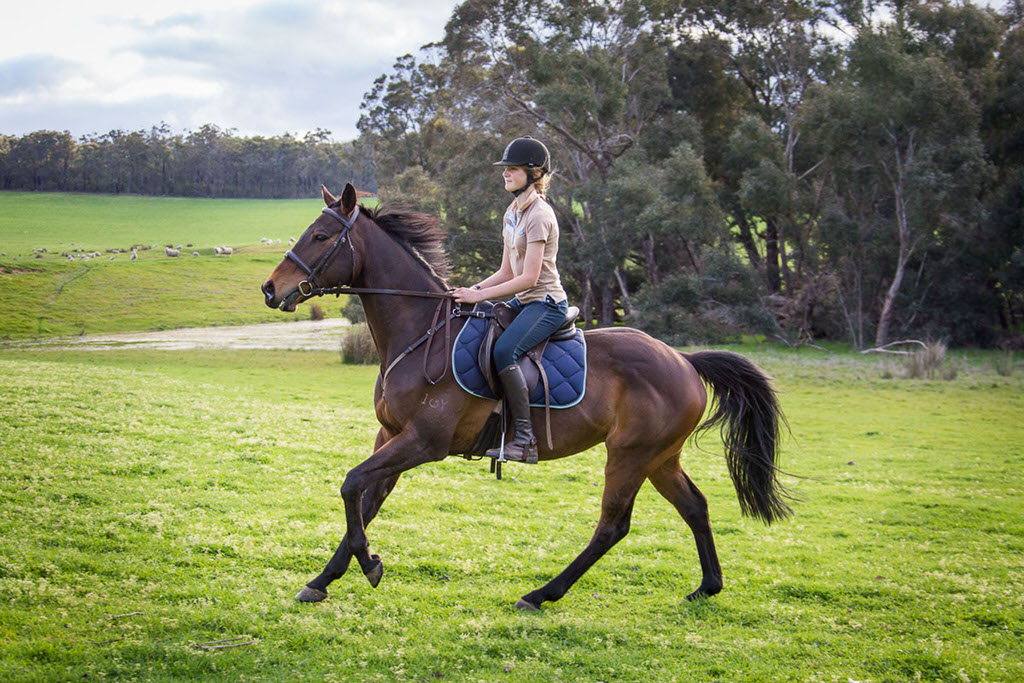 How uncomfortable is it to stand in front of a camera and smile? Well I, for one, find it extremely uncomfortable! I HATE having my photo taken. I put on stupid poses, and I try to angle my face so that as few chins as possible are visible.

What about when people say “cheeeese” to try to get you to look like you’re happy?  Yeah, you end up looking like you’re saying “cheese”, right? (Actually I prefer “grannieeees undieeees“, but that’s another story…)

It has taken me a long time, and over the years I have taken a lot of dorky photos of people saying cheese, but it has finally dawned on me that people don’t like to stand and look at the camera to have their photos taken. It makes them feel uncomfortable!

In this post I’ve shared lots of different things you could do during a photo shoot. You don’t have to stand in front of the camera and smile. Give your photos meaning by doing something that you love, with someone you love, and it won’t hurt a bit! 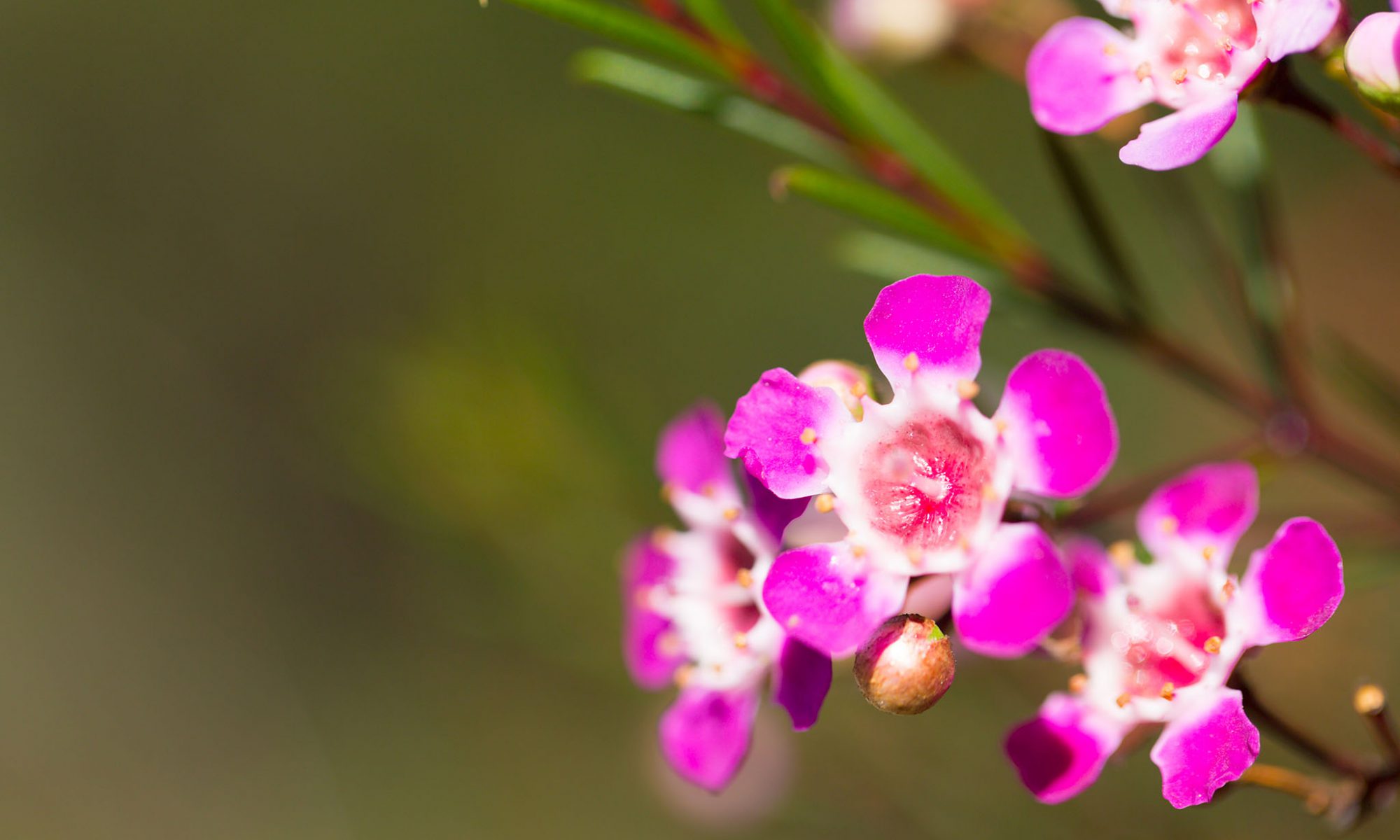 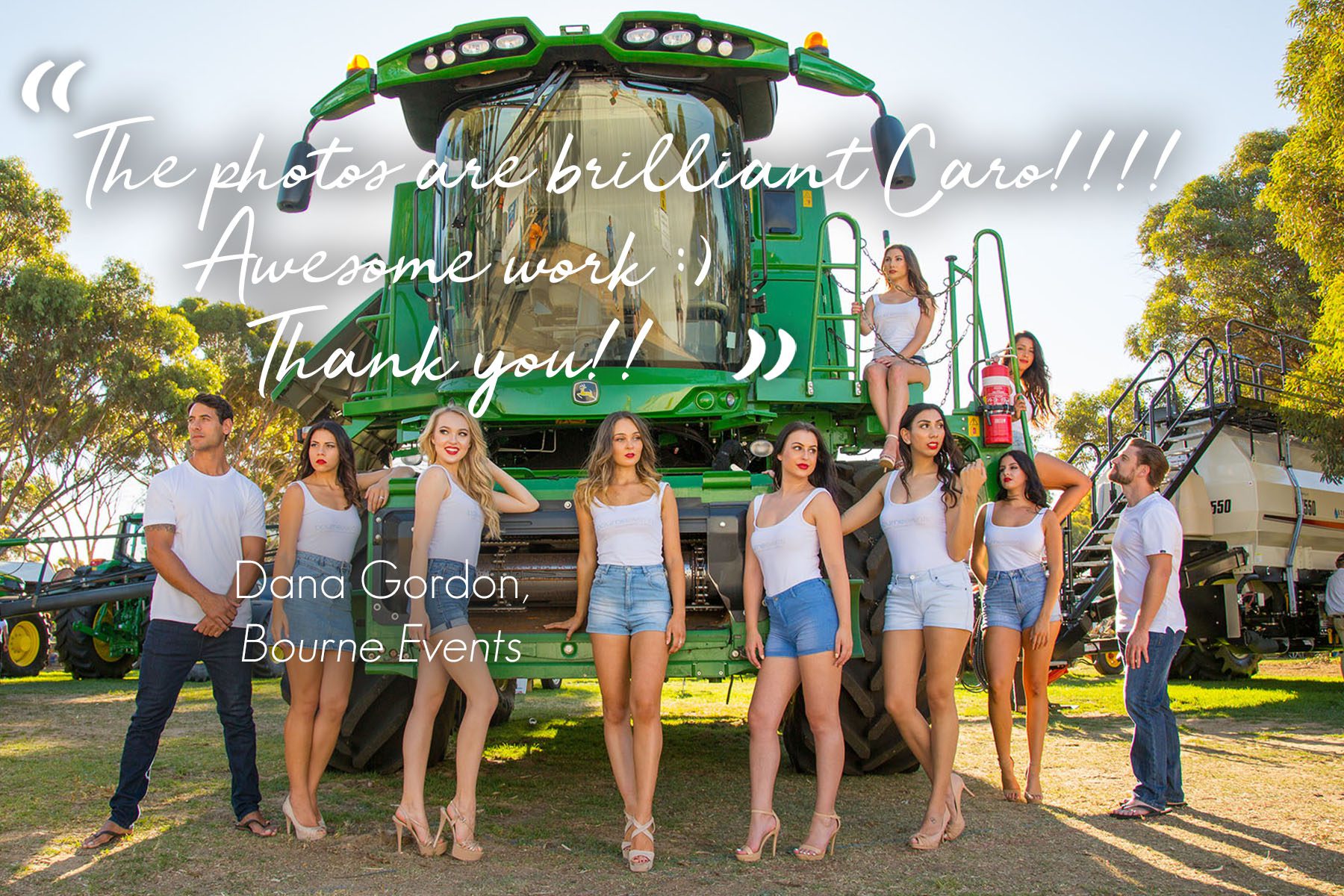 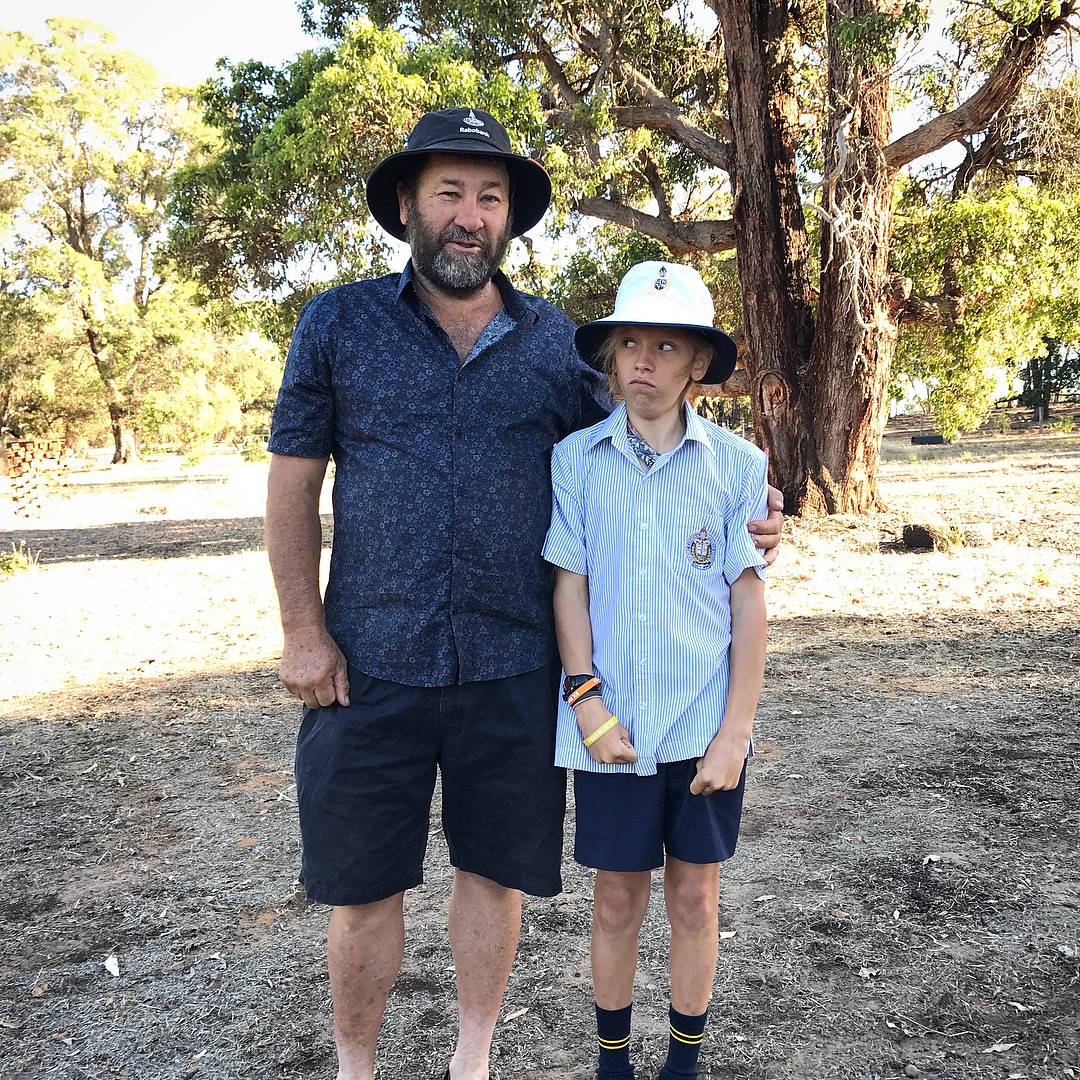