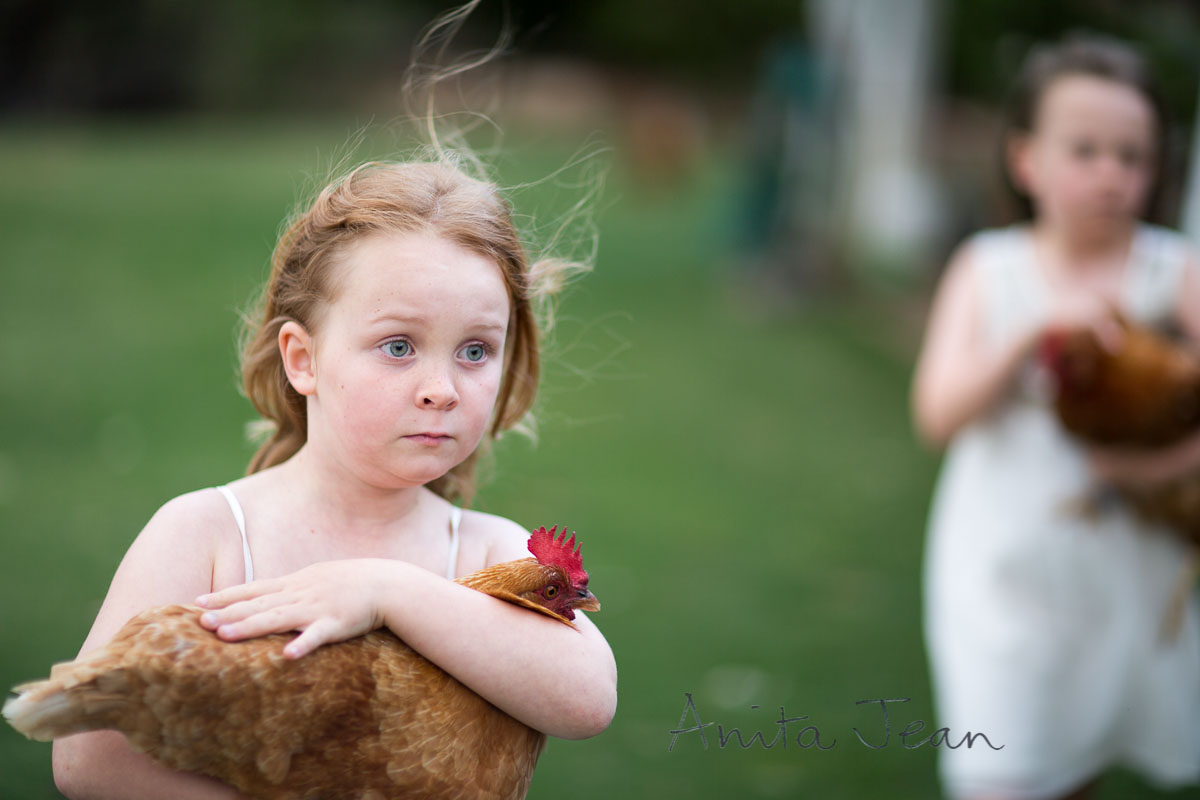 The International Color Awards. Over 6,000 entries from 75 countries around the globe were judged by an international panel of judges who reviewed the entries online before making their nominations and honoring 723 title awards and 792 nominees in 33 categories.
I’m happy that the judges liked my photograph, Alice’s Hen, which was entered in the “Children of the World” category. This was a photo I had taken of a child on a farm. The young girl was holding her chook, and while she and her sister were showing me their chooks the beautiful hen started to struggle. I managed to capture a look on the young girl’s face that was obviously appealing to the judges. It was awarded 2nd place – Merit of Excellence! But there were many amazing photographs entered. I know most of them are just as worthy as mine, but they can’t all be chosen.

I also had another image nominated in the “Children of the World” category. This was a photo that I took of my ten-yer-old son Hugh riding his bike to school in Darkan. He took a long way to school so it looked better for the photo! He’s used to his mum coercing him to get the best angle for a good photo 🙂